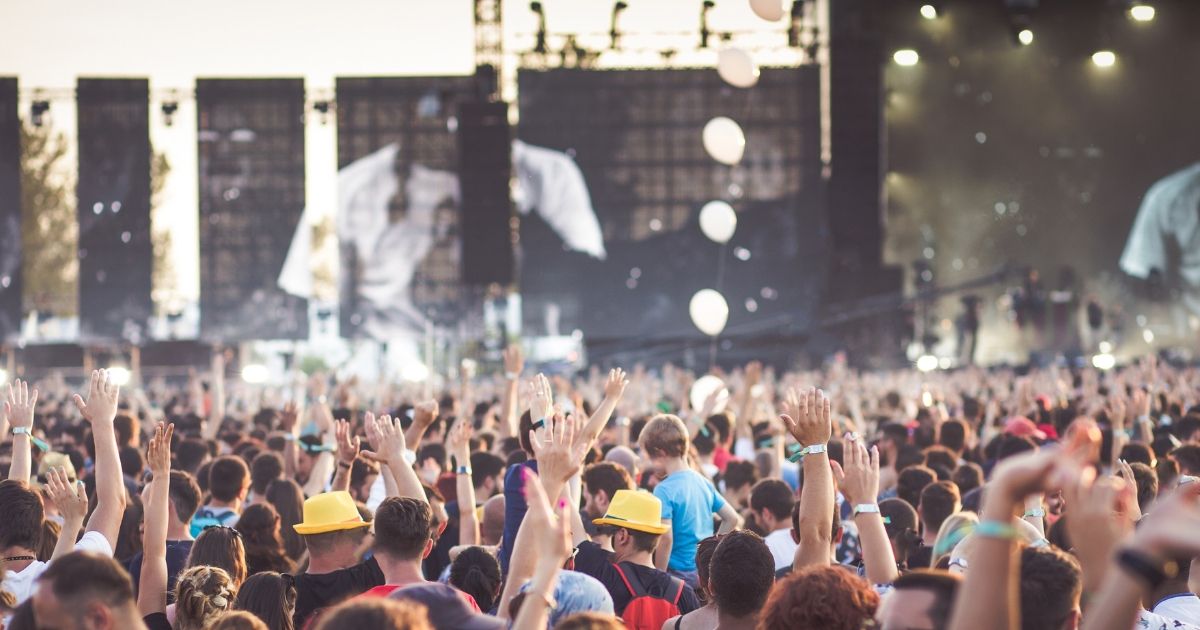 Everything You Need to Know About Lollapalooza

Chicago, it is that time of year again: Lollapalooza 2019 is just around the corner. This year, the three-day music festival takes place from August 1, 2019 –  August 4, 2019, in historic Grant Park. Have you ever wondered how the festival got so big? You may be surprised to learn that Lollapalooza has seen many ups and downs, and it was almost permanently canceled. Read on to find out everything you need to know about Lollapalooza 2019, from the festival’s history to this year’s incredible headlining acts.

A Brief History of Lollapalooza

Lollapalooza was first conceived as a farewell tour for Jane’s Addiction. In 1991, lead singer Perry Farrell and the band’s producer Dave Jensen came together to create a new type of music festival.

Farrell and Jensen wanted to bridge the gap between genres with one massive event. More than anything, the duo says that they wanted to bring together “rap, metal and alternative acts on the same stage and mixing all their fans into one huge and highly diverse audience.”

Where Does the Word “Lollapalooza” Come From?

Farrell says he chose the name of the festival from a line in a “Three Stooges” film of all places. He reportedly heard the character Moe use the word, which means “extraordinarily impressive,” and it stuck with him ever since. Fans have yet to find a “Three Stooges” movie or episode using the word though.

Jane’s Addiction and the First Lollapalooza

The original Lollapalooza was not a festival but a tour. Jane’s Addiction, Nine Inch Nails, Rollins Band, and Ice-T headlined the inaugural tour.

It was a massive success. Music critics credit the tour with spreading alternative rock throughout the United States. In fact, 1991’s tour was so successful that a follow-up event was scheduled for the next year. The Red Hot Chili Peppers headlined Lollapalooza 1992 to the tune of thousands of fans.

Unfortunately, the wear and tear of the festival on venues and vendors took its toll over the years. Once Farrell sold his interest in the festival in 1996, things went downhill fast. Lollapalooza was unable to book a headlining act in 1998, and the tour never got off the ground.

After a five-year hiatus, Lollapalooza came back to a rocky start in 2003. The tour morphed into a weekend-long event inspired by rock festivals of the twentieth century. Lollapalooza officially became the three-day, genre-fusing festival that we know and love today in 2005.

Lollapalooza 2019 kicks off on August 1 at 11 a.m. The festival runs from 11 a.m. to 10 p.m. through August 4. Be sure to get tickets before they are gone to see this year’s unbelievable lineup:

All Around Limousine Service is a family owned business that has been serving the Region for over 30+ years. Since 1985 our fleet of vehicles has been offering services to the people of Lake and Porter County Indiana.

© 2020 All Around Limousine Service. | Empowered by Digital Purpose